It’s early morning. You walk into the office and immediately you’re greeted by a pleasant aroma from roasted, ground coffee being brewed. The air is rich with the smell of caramel. There is nothing quite like a morning cup of coffee. Though I am not a coffee drinker, there’s something about the sweet aroma that gets me every time.

As the story goes, coffee was discovered by Kaldi, a goat herder in the Ethiopian highlands.
He noticed that his goats got a surge in energy after eating berries from a particular tree. This discovery was reported to the abbot of the monastery who then made a beverage from the beans. To their surprise the beverage kept them awake for longer periods of time. Thus was discovered the amazing effects of coffee.

The news of this excellent pick-me-up beverage spread quickly to the East then Europe. Coffee made its way to the New World with the Europeans and very quickly became a major export crop and a favourite warm beverage. Coffee houses became increasingly popular places to congregate with friends. In the US, tea was already the preferred drink. However, after the revolt dubbed the Boston Tea Party, tea was replaced by coffee. And that is the story of how coffee came to be the most popular beverage. In fact, other than petroleum, coffee is one of the most sort after commodities.

Hundreds of research articles have been published on studies done by various organizations about the effects of drinking coffee. The jury is split down the middle. There are those who are for it and those who are against its consumption, with both groups claiming research supports their views. Found a rather interesting set of reasons for drinking coffee. Personally, I refrain from drinking coffee because of the caffeine. This substance is a known stimulant and can harm you with prolonged use.

It would seem that many a good thing come from the East, for tea drinking originated in China. Legend has it that in 2747 BC, the Chinese emperor Shen Nung, a renowned herbalist, was the first to try an infusion of tea leaves in warm water. The beverage rose to prominence in China with even books being written exclusively about tea. Japanese Buddhist monks who travelled to study in China introduced the drink to neighbouring Japan. The Dutch and Portuguese were the earliest to import tea into Europe. It was then seen as a drink for the wealthy. It’s almost surprising to know that something so cheap now was once a pricey commodity. By 1901, Britain, a popular tea drinking nation, began importing cheaper tea from India and Sri Lanka. The tea story is intertwined with the political history of Britain, India and America. But it was the invention of the tea bag by Americans that made the greatest difference in the consumption of tea.

The benefits of drinking tea are well documented and undisputed, unlike coffee. However, there are some dangers with tea as well. As with all things, moderation is key. Tea contains a smaller amount of caffeine than coffee but sufficient to cause problems if you’re sensitive to it. Tea also contains tannins which may precipitate stomach problems by increasing stomach acid production. Also, be mindful of possible drug interactions by the components in the extract you just brewed. 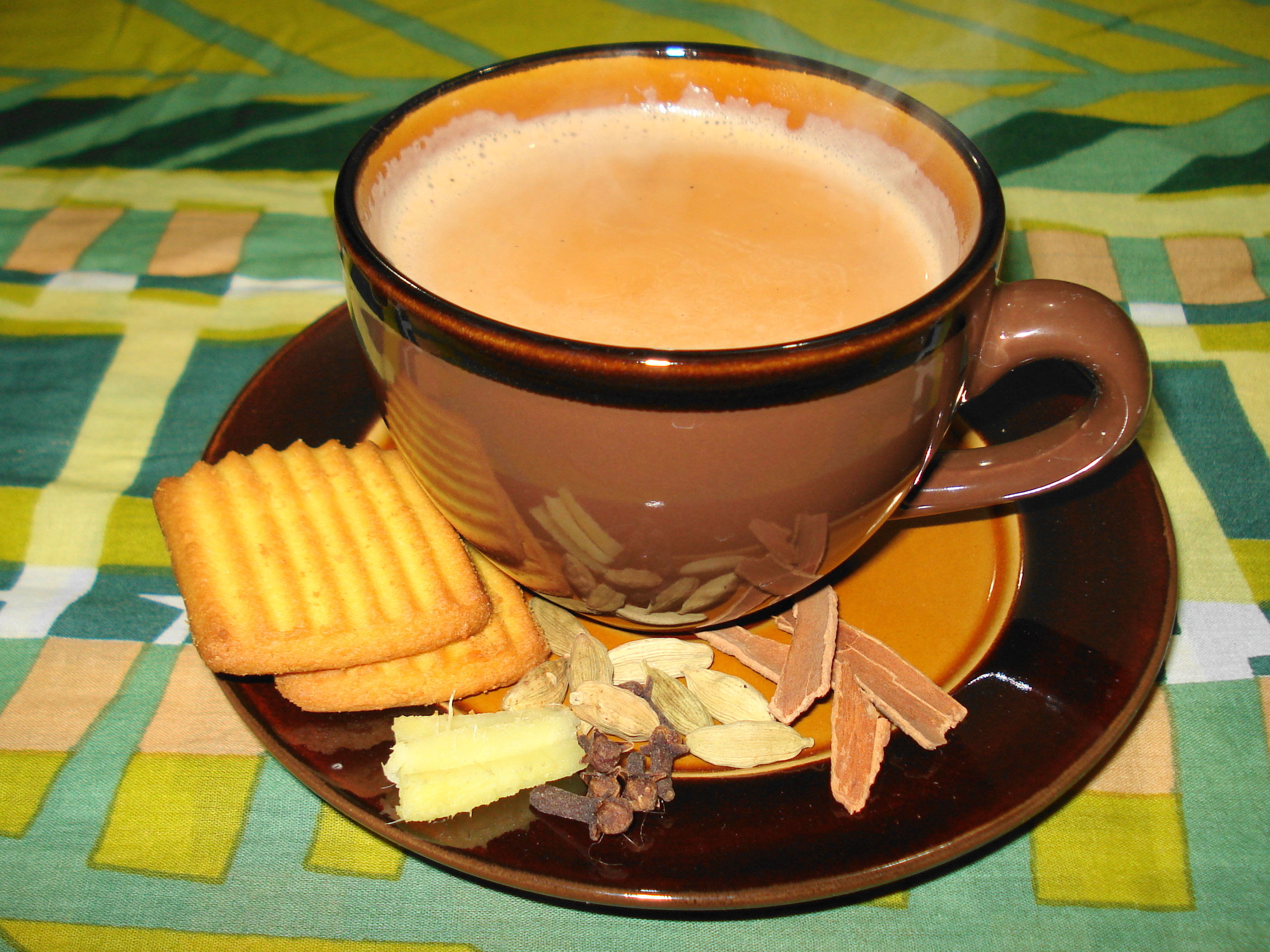 Living in the tropical island of Jamaica means I have numerous herbs to choose from when I want to make a cup of tea. I can go with pepper mint, rosemary, lemon grass, lemon leaves, sour sop leaves or even ginger. There are a vast number of other plants used to make herbal teas.

There are many benefits to be had from having herbal teas. The benefits range from plant to plant and depend on whether it was steeped dried or green. Much of the evidence is however, anecdotal. Someone’s great grandmother told someone that this plant is good for the common cold. This story gets perpetuated from one generation to the next. Key among the documented benefits is the presence of antioxidants in such teas. Antioxidants help to reduce the concentration of free radicals in your body and thus help to fight cancer. Chamomile is reported to help with loss of vision and kidney damage. Pepper mint is excellent for upset stomach.

So, go ahead and have yourself a cup of tea. Be it morning or evening, this warm beverage is sure to hit the spot.

That’s all folks. Remember, “Style is personal.” Do you.